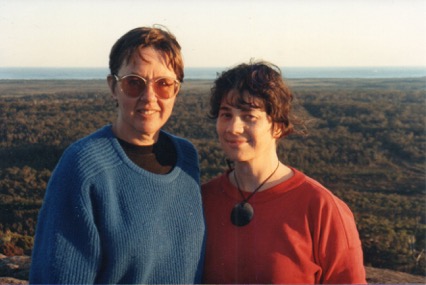 To honour the inestimable contribution of these founding mothers, the Maddern-Crawford Network has been established by ANZAMEMS:

Conveners and Advisory Board

Profiles can be viewed by selecting a name in the menu below.

Membership is available to female and female-identified scholars working in Australia and New Zealand, who are members of ANZAMEMS. It is open to all career stages from postgraduate onwards.

Our group communicates through a social media platform Loomio. Please email clare.monagle@mq.edu.au to join, as well as providing a brief biography of your career stage, as well as your research interests.